Parents do not expect much from us..
They just expect that the “LOAN” of Love which we “Borrowed” ,from them in our Childhood..to be returned in their
“Old Hood”

Some facts That will Definitely Make You Feel Old:
.
.

3. The new Millennium is more than 18 years old.

4. Chetan Bhagats antics have been around for the past 14 years!

6. The Delhi Metro has been running for 16 Years now.

9. Mother Theresa and Lady Diana have been dead for 21 years.

10. Remember Jungle Book on Doordarshan? That was more than 22 years ago.

15. The first Harry Potter book came out 21 years ago!

18. Arnold Schwarzenegger is older than Independent India. He was born in June 1947

23. Kids whom you remember in their diapers are posting their pics on Facebook.

25. Remember the little girl from Kuch Kuch Hota Hai? She is 30 now.

26. The Maruti Zen was first introduced 26 years ago….

So guys don’t smile reading this.

Its high time you realize that you are getting old..older and soon you would be oldest….
Time is flying ,make every moment special and live every moment bb u become history. 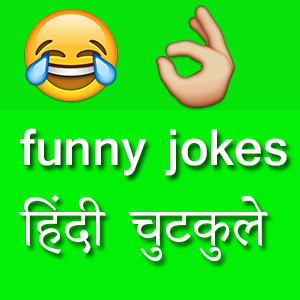